Greater Than: built to be better

We are two brothers plus a third almost brother with active lifestyles and wondered why there couldn’t be a sports drink made of natural ingredients that tastes great and helps us get the most out of our bodies during training and competition.

The natural hydrating properties of coconut water seemed a natural fit for a sports drink, so we studied how to best include coconut water into a formula that met the standards established by sports science.

After years of research, testing, and consultation with experts like the godfather of sports drink science, Dr. Bob Murray, we developed Greater Than, a sports drink that functions as a "Greater Aid".

Using earth-grown nutrients vegetables and super fruits to dye and flavor our drinks, we were able to give the world a clean, vegan, keto & paleo friendly, non-GMO hydration hydration option. We do not add any artificial sugars, flavorings or electrolytes, so you can feel good about being Greater Than. 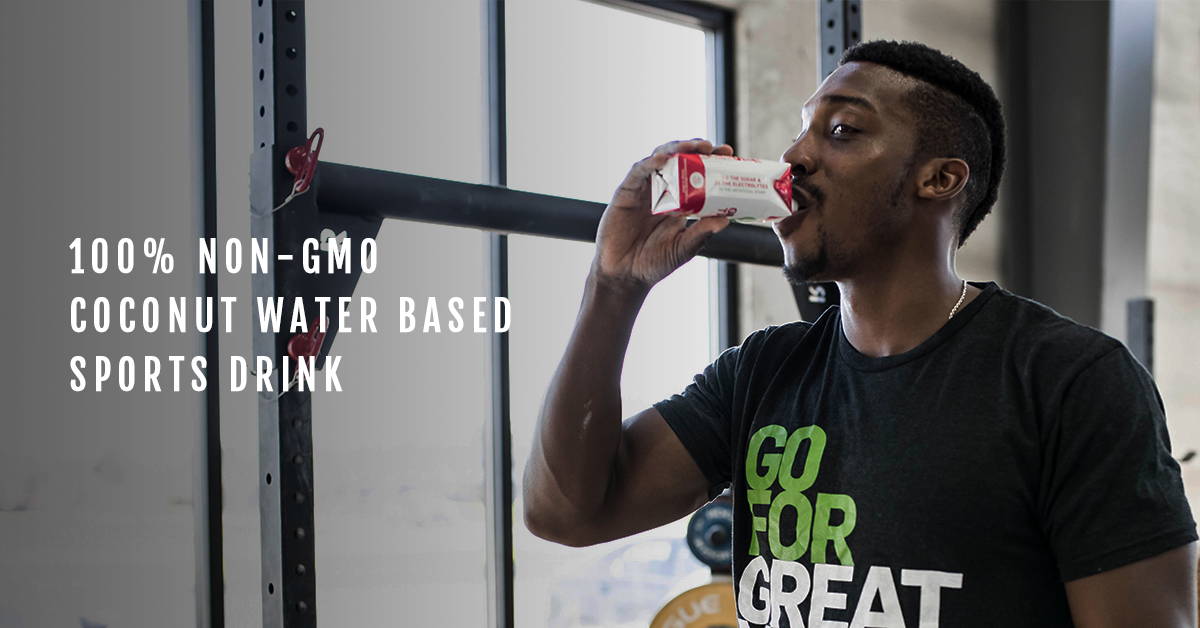 Check Out Greater Than 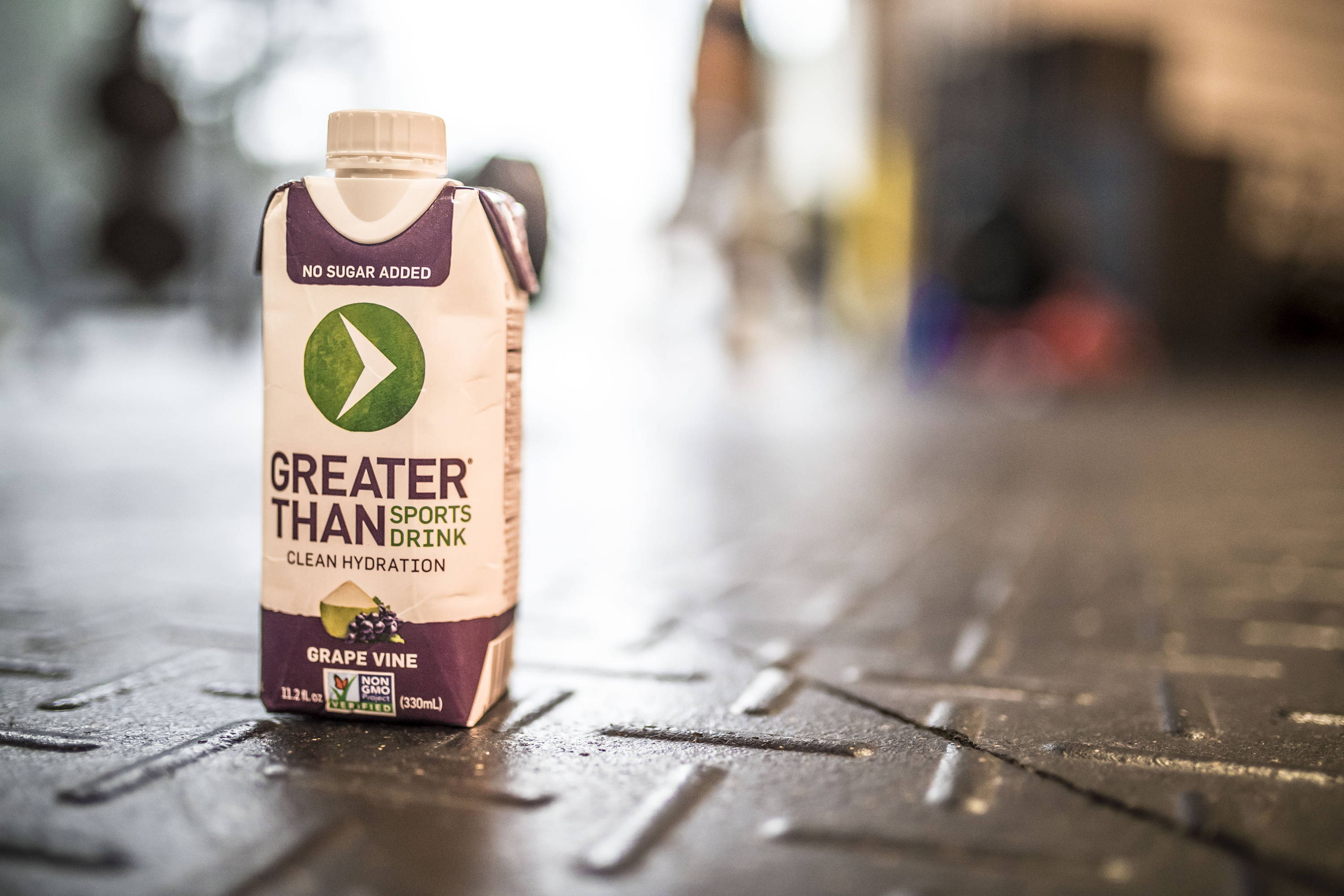 Fueling crossfit gyms across the country

Properly hydrated muscles perform at higher levels and feel better. With 2-3 times the electrolytes of regular sports drinks, Greater Than is a staple in many top CrossFit Gyms. Our all-natural, keto and paleo-friendly ingredients are hydrating some of CrossFit's greatest athletes and recommended by top coaches.

Former professional basketball star and all-around athletic freak, Jamie Hagiya, (18th Place at the 2016 CrossFit games) uses Greater Than not only to power her WODs, but get through the everyday as Torrance CF Owner.

finding out who is greater than

When we launched Greater Than, we wanted to share it with the world. We dropped cases off at the front doors of athletes, gave away bottles around the country and of course, stocked Greater Than in major super markets.

We realized our core customers were spending countless of hours on the internet researching the most natural, healthiest way to hydrate. We decided to sell directly to you online, no middle man, no trips to the store, just honest, clean hydration direct to your door.

Questions about Greater Than? Ask us directly