What are the Benefits of Electrolytes in Sports Drinks? 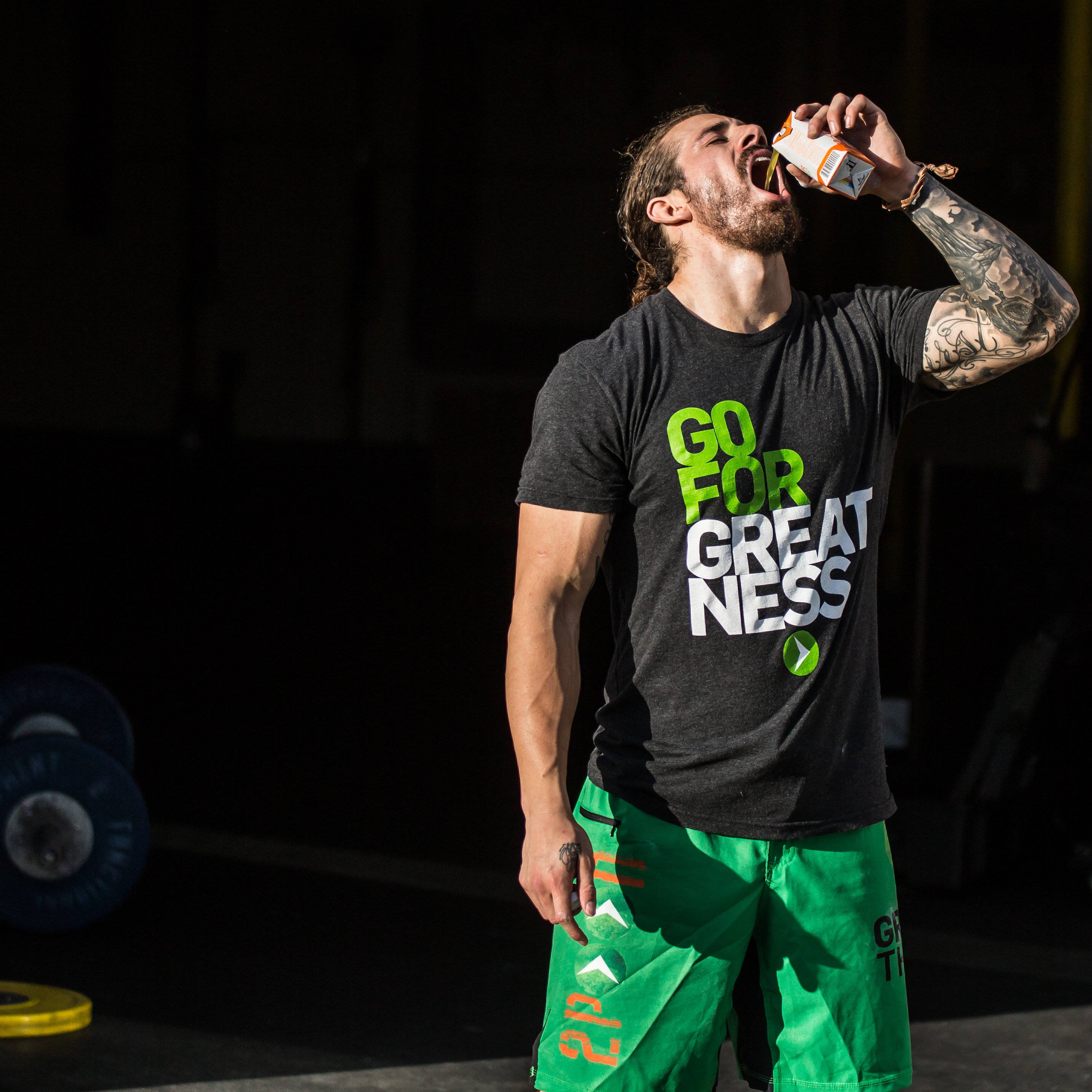 Sports drinks are a staple of the athletic community and have become increasingly popular in recent decades. These electrolyte-filled beverages are best known for their contributions to sport and their proposed ability to help athletes stay hydrated through special qualities that make them superior to plain old water. The primary quality that the average fitness enthusiast might cite would be the presence of electrolytes, while detractors would argue against the amount of sugar and that water is always best. If you’re planning on sweating anytime soon then you’ll want to know the ins and outs of the sports drink genre.

First, we need to break down what exactly an electrolyte is, as that seems to be the primary differentiator between sports drinks and water for hydration. An electrolyte is most easily described as a mineral that is dissolved in the body’s fluids, creating electrically charged ions, per Scientific American. This might include different minerals such as calcium or potassium. The rapid delivery of these key minerals and nutrients is what separates plain water from sports drinks. The delivery system also differentiates them from other sources where you might get these minerals from. Greater Than excels in delivering both electrolytes and potassium in each bottle.

The question will always be - "When should I drink a sports drink instead of just water?" Simply put, we need electrolytes in serious states of dehydration or fatigue, but probably don’t immediately need them for couch surfing. As researcher Serge von Duvillard stated, “Individuals training for prolonged endurance events should drink fluids containing carbohydrates and electrolytes during and after training or competition. Inadequate hydration will cause significant decrements in performance, increase thermal stress, reduce plasma volume, accelerate fatigue, and possibly cause injuries associated with fluid and sweat loss."

The National Athletic Trainers' Association research is clear that sports drinks are superior to water in many scenarios. Yet we’ve also neglected to mention one of the other key components of understanding what makes sports drinks works, and that is how they achieve the rehydration process more effectively than water.

The key lies in understanding our sweat. When we sweat we do not simply shed excess water, we also burn glucose when our body temperature rises and lose sodium as we sweat, thus when we are working out, spending all day outside, or any other sweat-inducing activity, we aren’t just losing water. Sports drinks help to counter this by providing carbohydrates, which equals out some of the glucose loss, but also with the aforementioned electrolytes, which helps to replace the sodium and other minerals that are lost. Greater Than replaces lost sodium levels, electrolytes

The electrolytes are key because at the cellular level, our ability to maintain proper hydration is a combination of water and ions. When we are running low on key minerals such as sodium, our ion balance gets out of sync, and we lose more water than ions which is what we normally deem to be dehydration. Sports drinks, via their electrolyte content, help to regulate the ion loss which keeps our water and ion levels in sync and even in extreme circumstances can help to stave off dehydration.

The best hydration strategy is always making sure to hydrate effectively before it's time to sweat, but in the heat of competition when your body desperately needs a boost to stay hydrated and get energy, you might need a little but of boost. With popular neon sports drinks on shelves everywhere it is easy to ignore the amount of sugars and artifical coloring in most of these bottles. Greater Than is loaded with nothing but natural ingredients to give your muscles the greatest chance for success.